Key West, Florida, USA; 2003 This project is based around the construction of a caretaker house and ocean research library (and classroom) for the analysis and observation of marine life. The work is ideal because it was designed on the sole basis of educating children about unknown aquatic life. Compensation. The work was influenced by the principles that allow the mangrove to survive. In order to survive, the plant must compensate for its own structural and functional needs. The inspiration taken from the plant was twofold: reiteration, which is a partial or complete repetition of basic elements of the plant and reorientation, which is a radial change in the axis of the plant´s root or canopy system. The idea, inspired by the plant, was to use differences in repetition, openness and multiple views in what might initially appear to be a closed space. I proposed an architecture that could develop a spatial connection with the ground. The structural framework sought to respond to gravity, and the site´s infrastructure, while also compensating for the needs of structure, light, air and inhabitation. The intervention involves two dwellings and a research-oriented sea garden. 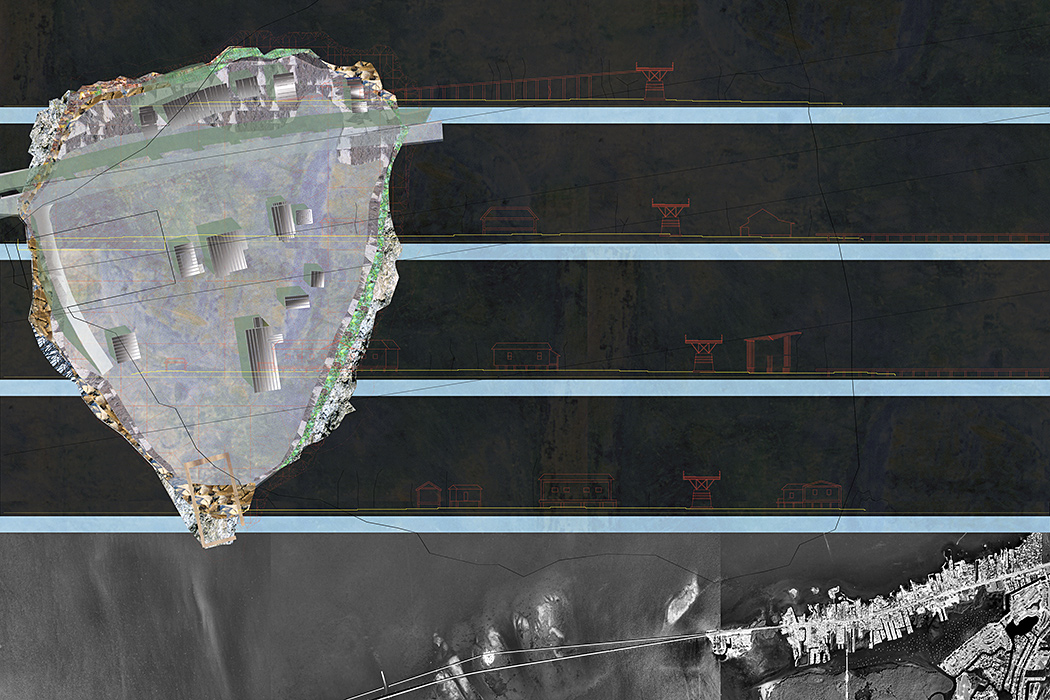 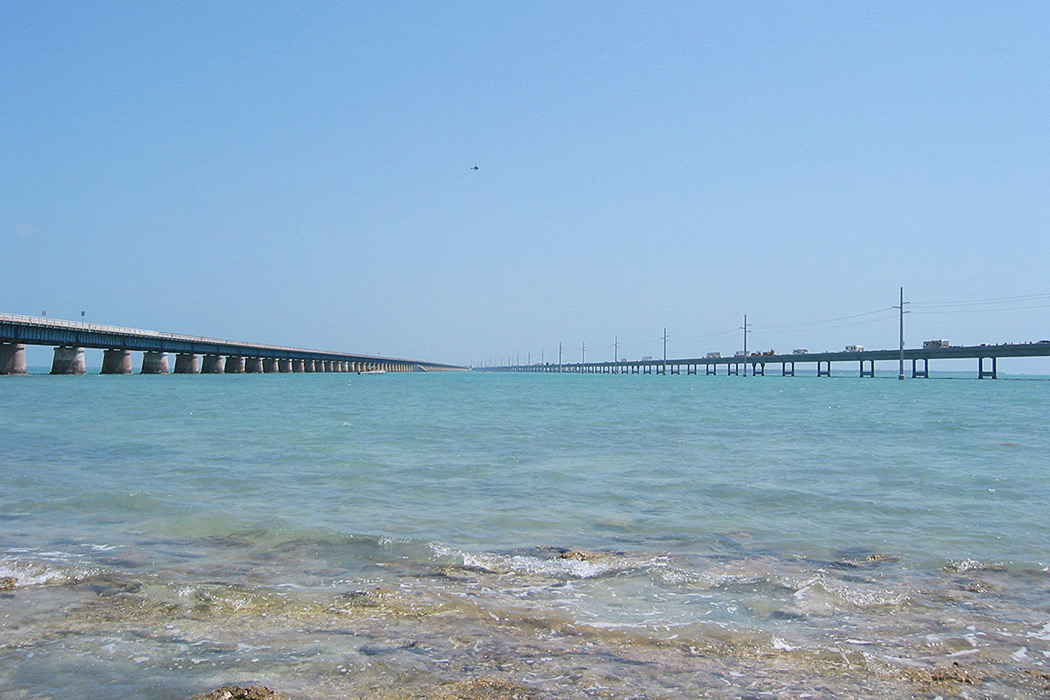 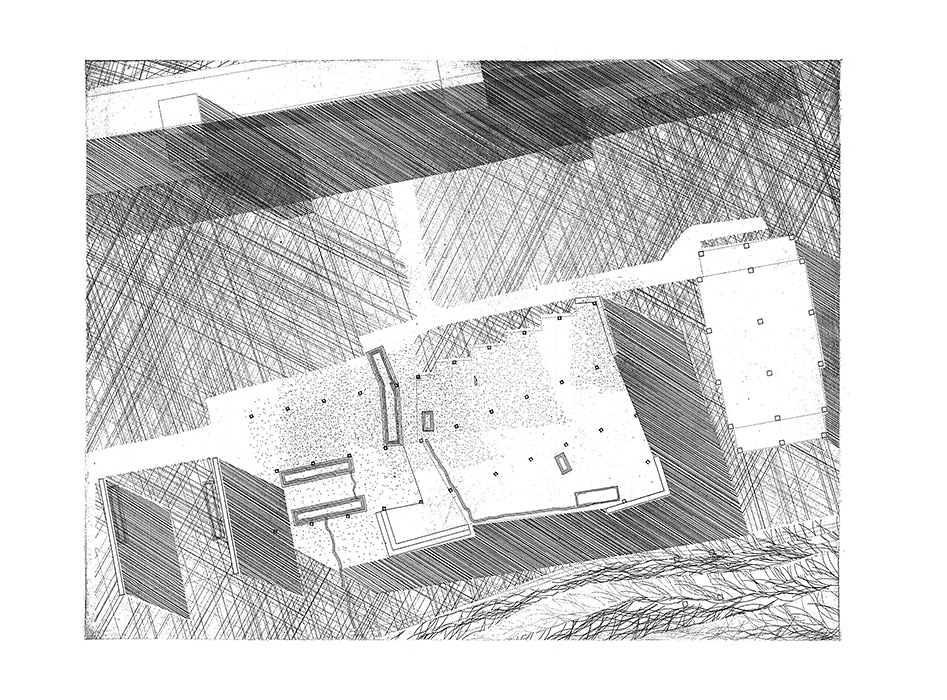 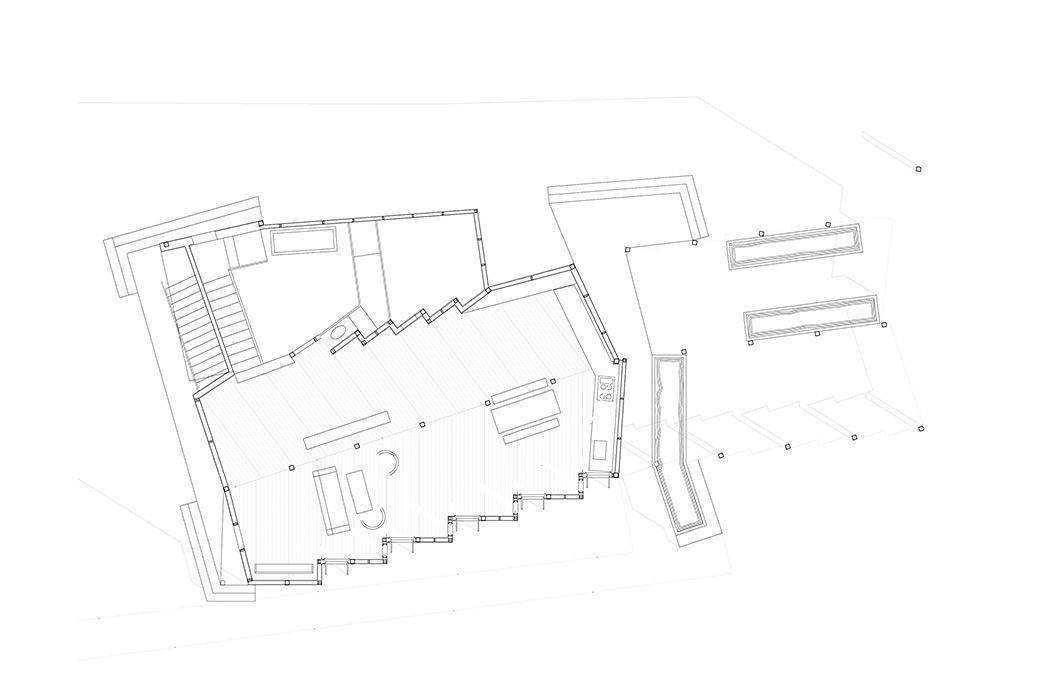 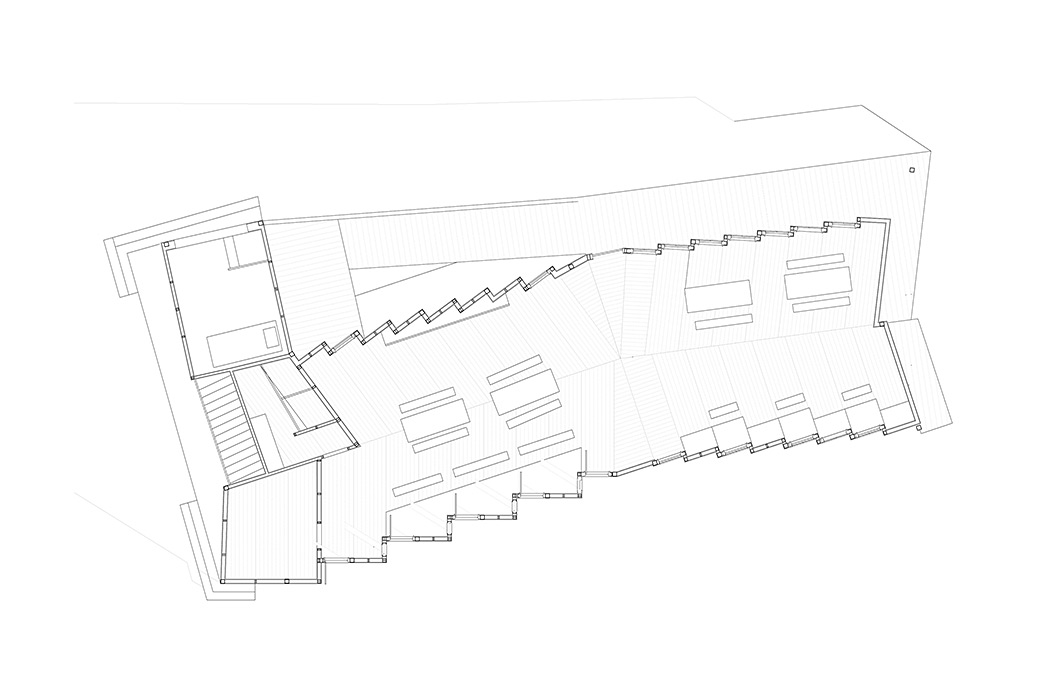 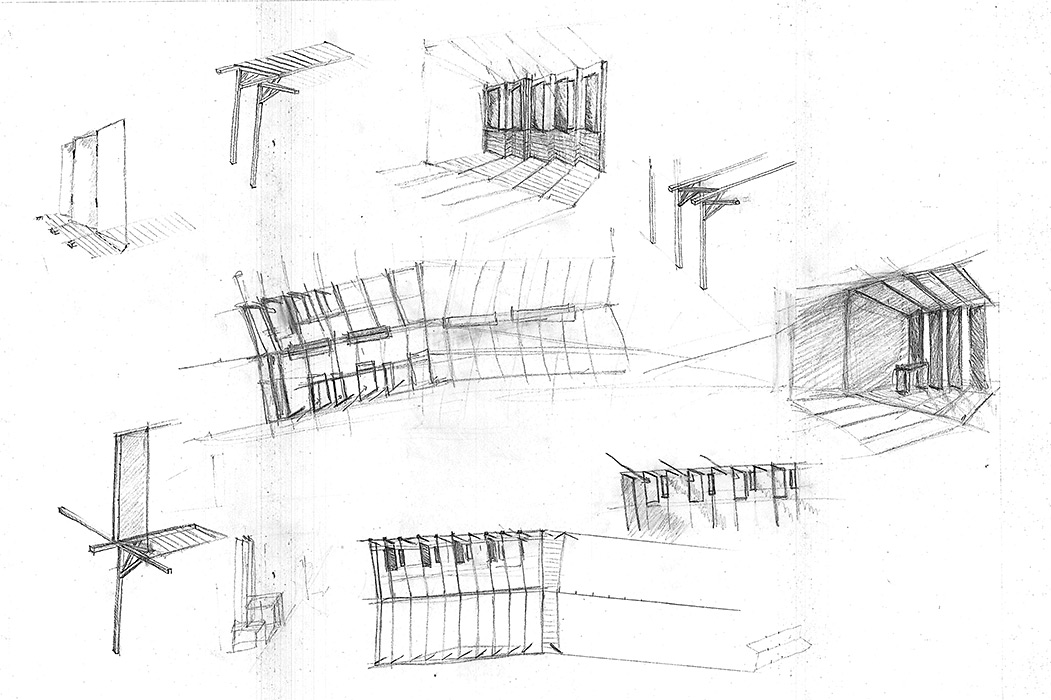 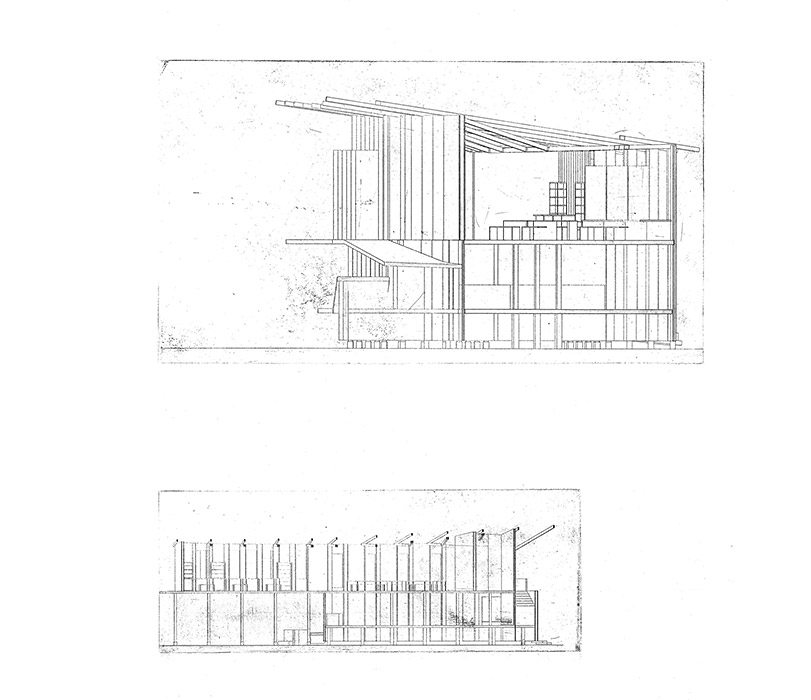 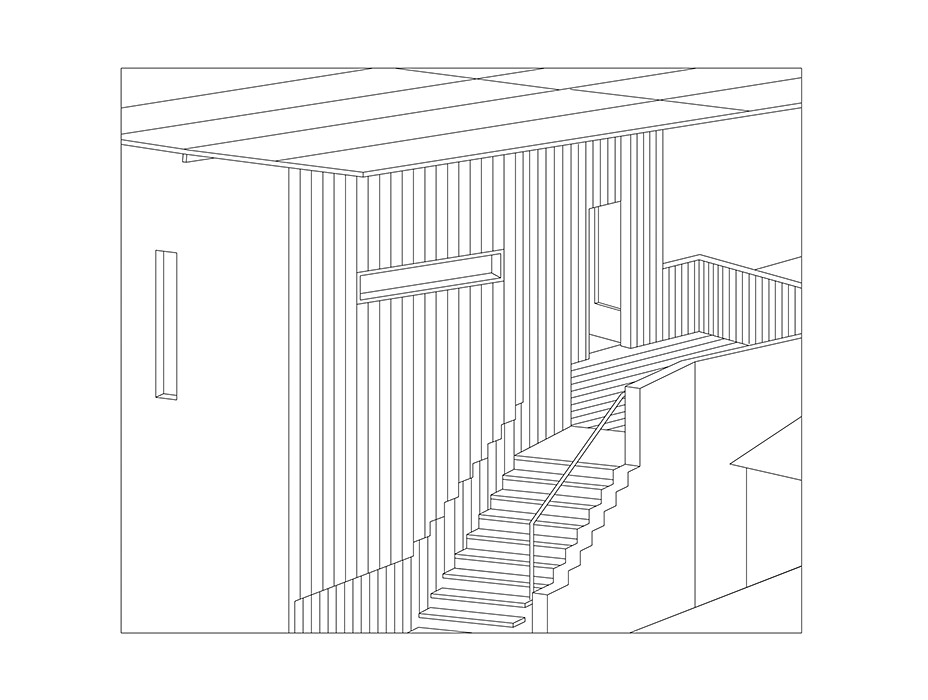 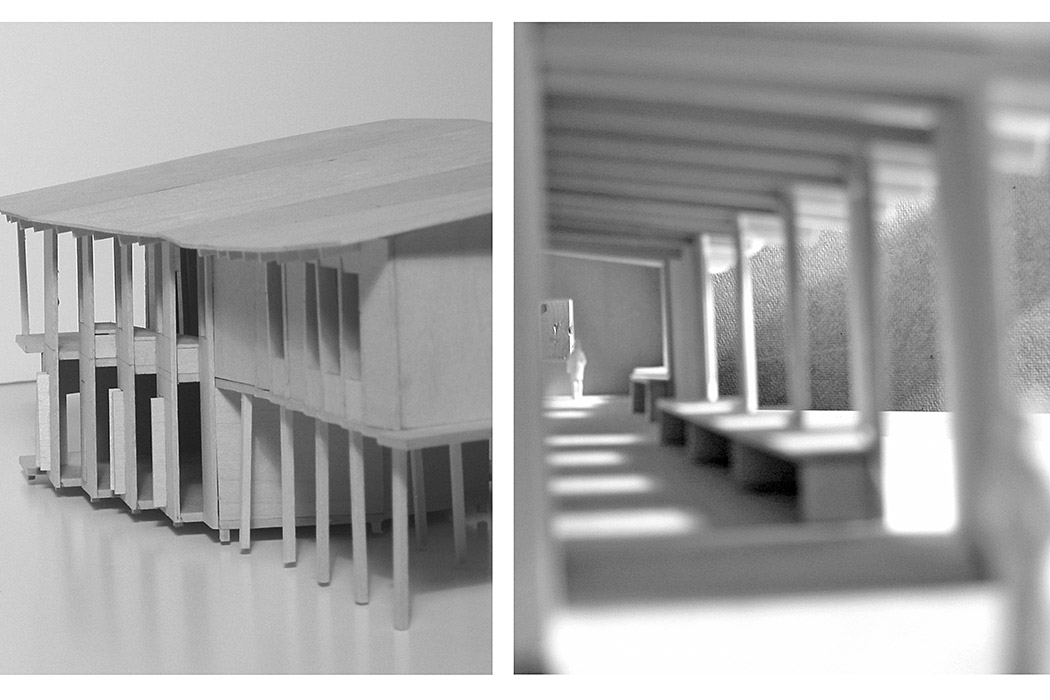 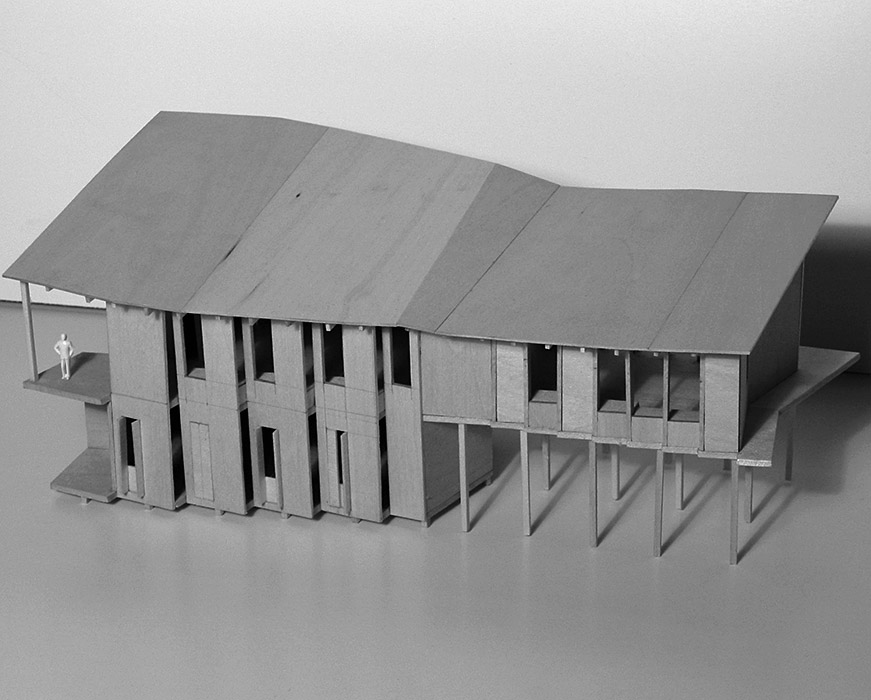